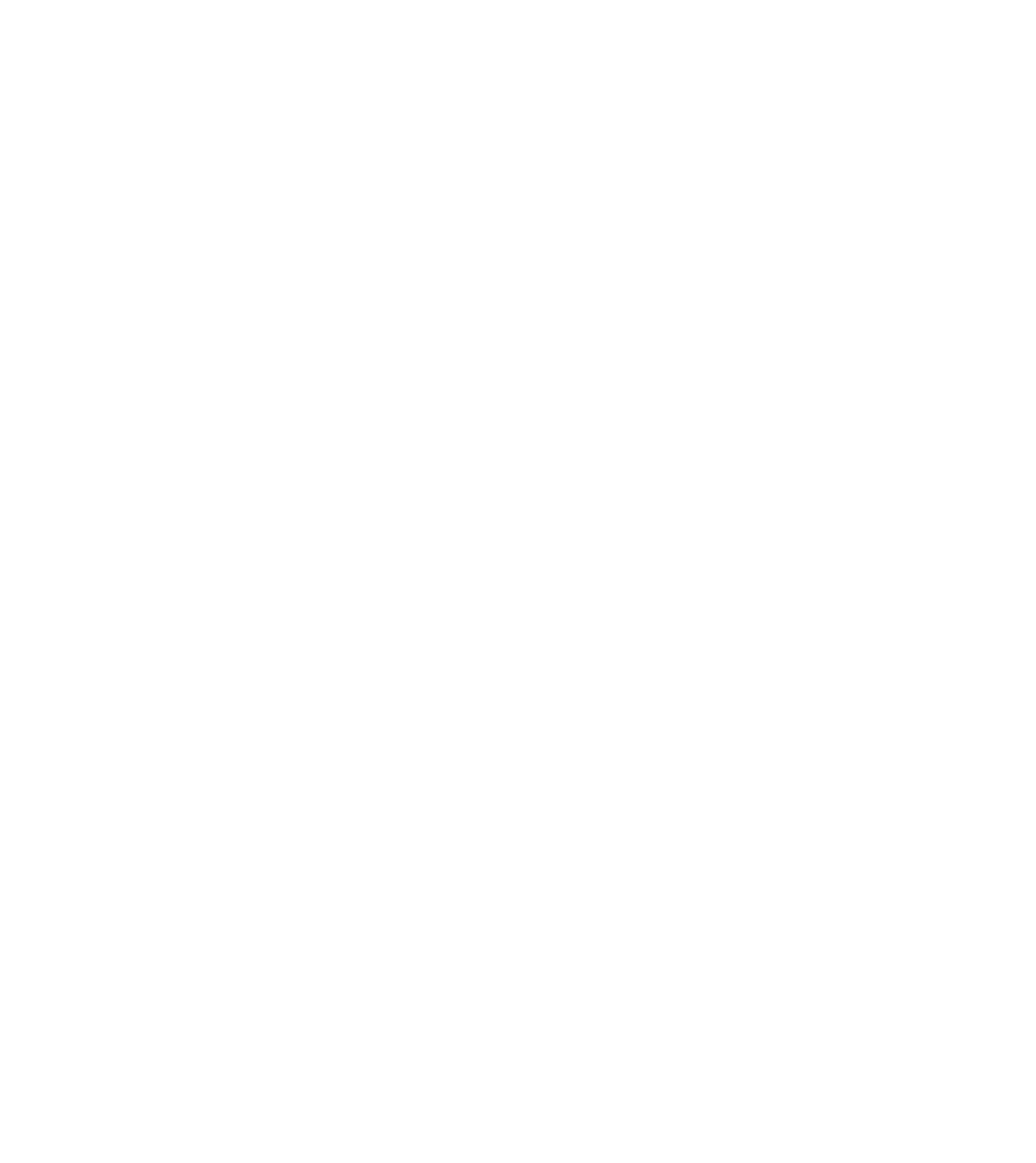 Contract Horror Stories: 6 Times Contracting Got a Little Too Spooky 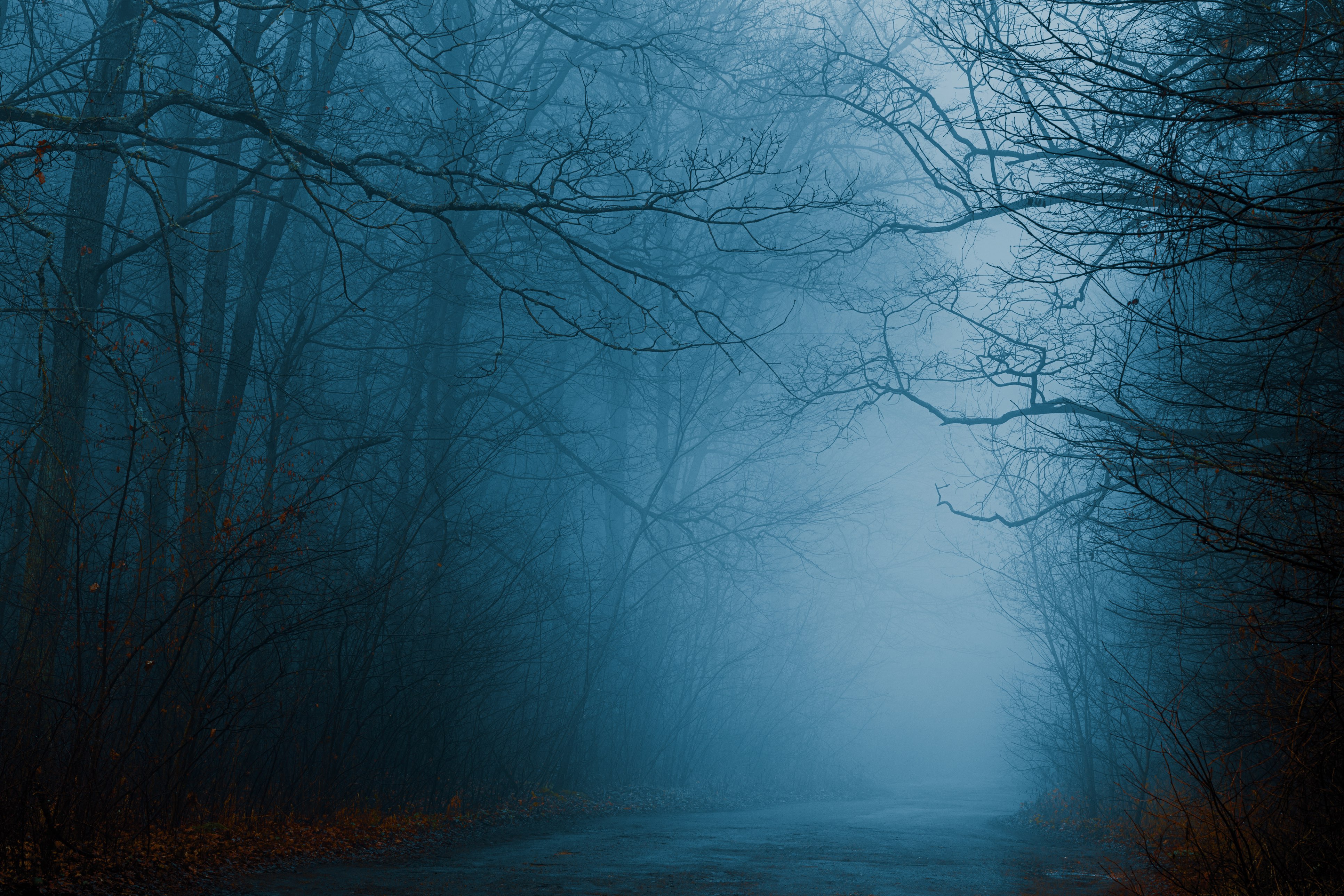 Sometimes, contracting can get downright spooky, with clauses appearing mysteriously and autorenewals springing out of nowhere. Here are six times contracting got more unexpected than usual.

Halloween is the spookiest time of the year, but unless you’re careful, contract surprises can strike at any time. In our industry, we’ve seen some true “horror stories” of contract management that didn’t go as expected. In honor of Halloween, here are some of the spookiest contract situations we’ve heard about.

The case of the missing contracts

“I had a situation where two athletes got together and were discussing the contracts each of them had with a sports manufacturing company. It turns out they had a difference in their contract renewal rebates. When we went to the sports manufacturer, the manufacturer could not locate their star athletes’ contract documents to analyze the two athletes’ recurring contractual revenue. They just couldn’t find them! This was a pretty big company and they couldn’t locate these documents anywhere.”

The case of the phantom renewal deadlines

“One of my clients had a mission-critical software that they didn't realize they had to manually renew. The renewal deadline passed without them knowing. As a result, they were without their enterprise resource planning (ERP) software for more than a month…Not good.”

The case of the mysterious redlines

“When I was practicing, we had a deal in which the lawyer on the other side kept insisting on receiving Word versions of the agreement we were working on. At the time, it was standard in our practice area for the lawyers controlling the contract to send a PDF of the latest version, and the other side to mark it up with pen or pencil and send back a scan of the markup.

Under pressure from the lawyer, her client, and eventually our client, we finally relented and sent a Word version. But instead of a redline with her proposed edits, the lawyer sent back her own clean doc with her edits incorporated…as a PDF! When we asked for a Word doc so we could run a redline against the last version we sent her, she sent a redline against her own prior version instead.

Finally, we were able to get a Word doc from her and redline it against our last version of the contract… and lo and behold, we were startled to find some phantom edits that mysteriously hadn’t appeared in the first redline she sent over!”

The case of the unknown acquisition commitments

“We bought three companies last year and we did not have our arms around any of their contracts at all when we acquired them. As a business leader, not being able to easily analyze or know what was in those contract terms was terrifying.”

The case of the ghosted support licenses

“For us, [our horror story] was not noticing that we hadn't renewed support on a certain set of licenses. Two years later, we discovered that we had to bring back the support, for various internal reasons. When we reached out, the company’s answer was: “Fine, but you did let the licenses go unsupported.” They told us because of this lapse of support, we had to buy an entirely new set of licenses. In the end, this fiasco cost us a couple million dollars.”

The case of the lurking autorenewals

“I once spoke to a company that had recently found out they were spending $60,000 a month on BlackBerry devices. Nobody has a BlackBerry anymore, of course. But the company kept paying and they didn’t know they were spending hundreds of thousands of dollars per year because it was tucked away in an auto-renewal provision they hadn’t kept up on.”

Put an end to contract horror stories! Join the contract intelligence movement and see how you can reduce risk and protect your organization. Learn more about how Evisort can help. 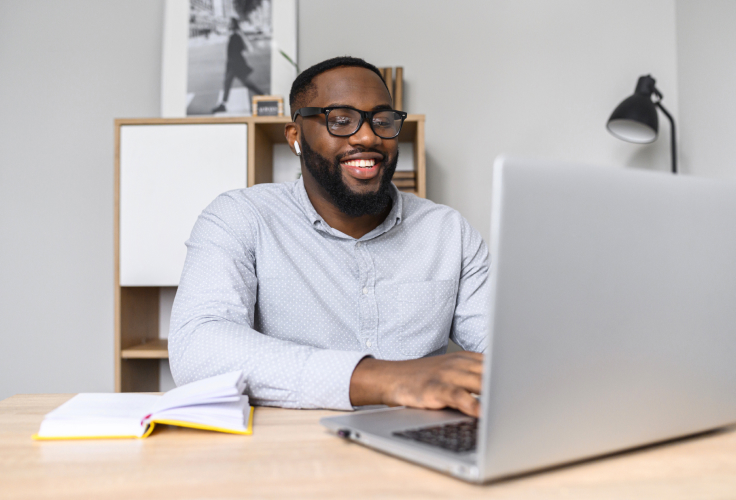 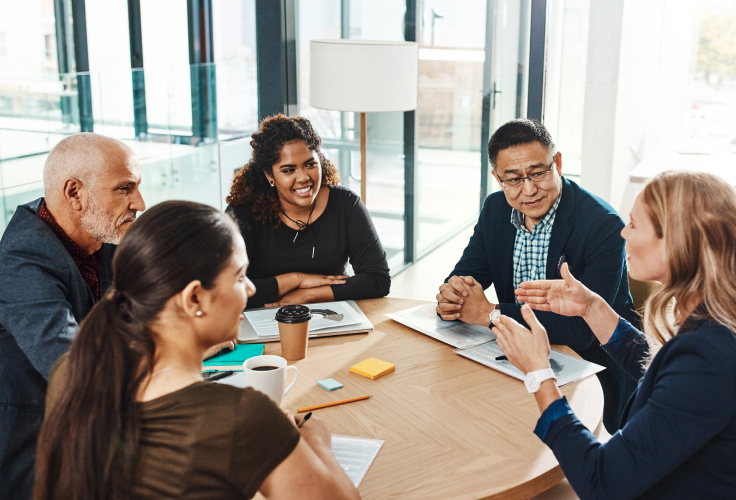 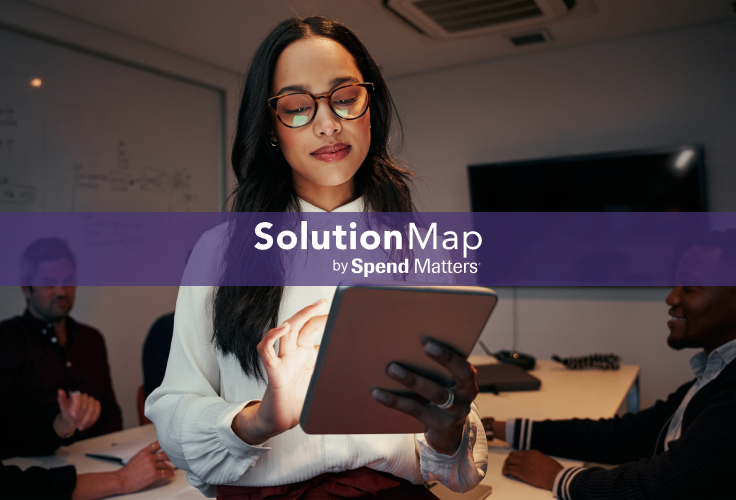